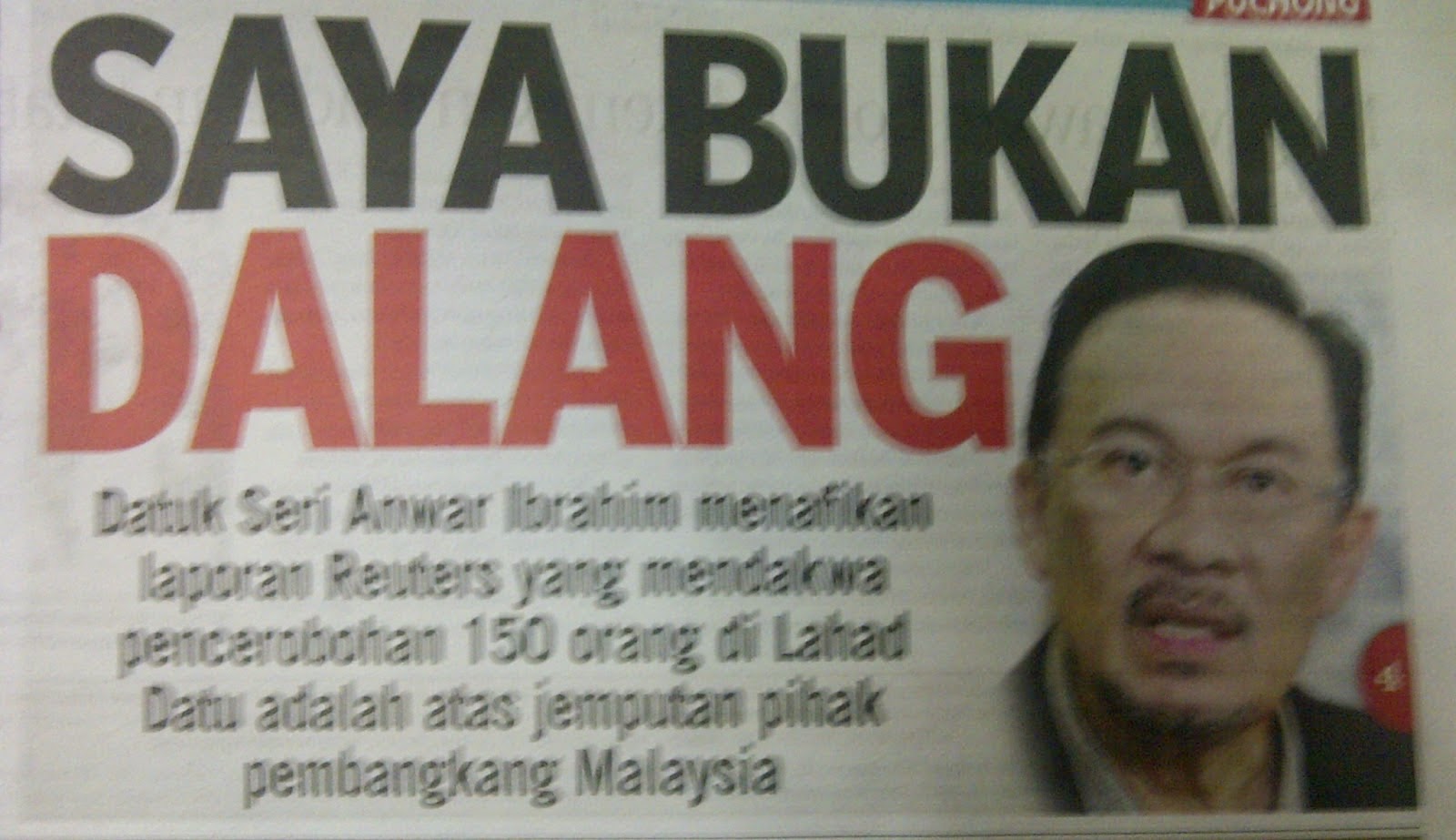 TERROR FIGHT: To understand the saga unfolding in the east coast of Sabah, Shan Lee Liew looks at who's who

THE Lahad Datu incursion opened the eyes of Malaysians to a threat that most Sabahans had known for years. While it was not a surprise that these terrorists were willing to kill our security forces to achieve their ill intention, the brutality of their actions was unexpected.
However, what they never expected was the strong response that our security forces displayed in defending the honour and sovereignty of our nation.
While Kampung Tanduo has been cleared of terrorists, we must not be lulled into a sense that the crisis is over. We may have won the battle, but the war still goes on.
Before we continue our vigilance against any future intrusion, we should identify who the key players are and how they are reacting to the intrusion.
Known key players today are the Philippine government, MILF (Moro Islamic Liberation Front) under the leadership of Murad Ibrahim, MNLF (Moro National Liberation Front) under the current chairman Muslimin Sema, former MNLF chairman Nur Misuari and Abu Sayyaf Group (ASG).
While there are other groups that have certain level of influence over the population in southern Philippines, most could not muster sufficient force and influence to be considered as key players.
For the sake of simplicity, we will not look into how the current Philippine government and its predecessors weigh in on the issue. Their stance has been consistent, that the Sabah issue is on the backburner and their actions are constrained by the Philippine Constitution which explicitly barred the nation from using war as an instrument of foreign policy.
The same constraint, however, does not apply to the rebels who are the main players in southern Philippines. We will examine them one by one.