Myanmar's Muslim leaders have appealed to President Thein Sein to take swift action to quell religious violence, accusing security forces of standing by as rioters went on a rampage.

"These violent attacks include crimes such as arson and massacres which deserve heavy penalties," four groups including the Islamic Religious Affairs Council and the Myanmar Muslim National Affairs Organisation wrote in an open letter to the president.

"However, in this situation the authorities neglected to take swift and effective action against the perpetrators who recklessly committed crimes in front of them," they added, in remarks seen by AFP on Thursday.
"Massacres and damages to religious buildings and property are due to the weakness of the responsible authorities to protect and take effective action."

At least 40 people have been killed and mosques burned in several towns in central Myanmar since a new eruption of sectarian strife on March 20, prompting the government to impose emergency rule and curfews in some areas.

The clashes were apparently triggered by an argument in a gold shop that turned into an escalating riot during which mosques were burned, houses razed and charred bodies left lying in the streets.
But witnesses say much of the violence appears to be well organised.

Security forces fired warning shots on Wednesday to disperse rioters and dozens of people have been detained.
It is the worst sectarian strife since violence between Buddhists and Muslims in the western state of Rakhine last year left at least 180 people dead and more than 110,000 displaced.

"The stability of the country and the protection of the lives, properties and religious buildings of Muslim communities across the country will be restored only by quick and effective action," the religious leaders said.
Nyunt Maung Shein, president of Islamic Religious Affair Council, said the letter was sent to the president's office on Tuesday but they had yet to receive a reply.

The communal clashes pose a major challenge to the reformist government of Thein Sein, a former general who took office two years ago following the end of decades of outright military rule.

Myanmar's Muslims -- largely of Indian, Chinese and Bangladeshi descent -- account for an estimated four percent of the population of roughly 60 million.

Religious violence has occasionally broken out in the past in some areas across the country, but was largely suppressed during the previous junta era. 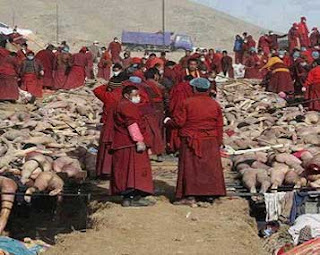 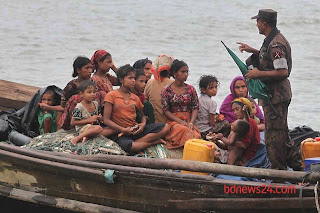 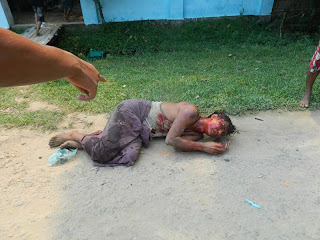 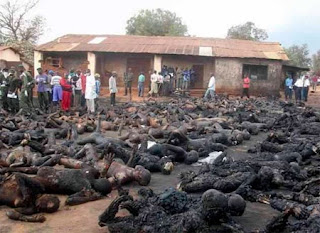 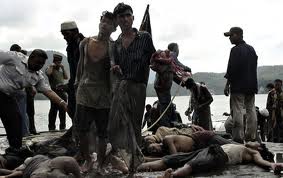 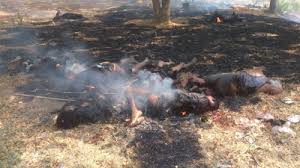 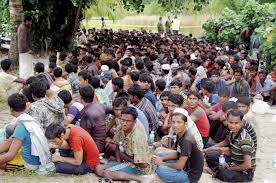 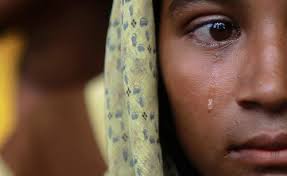 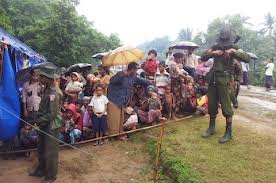 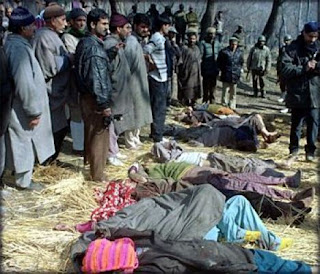 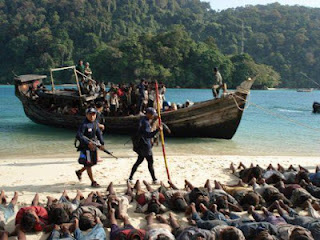 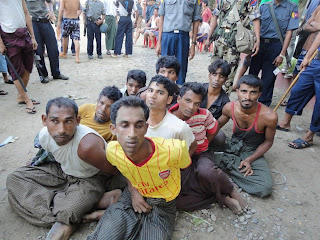 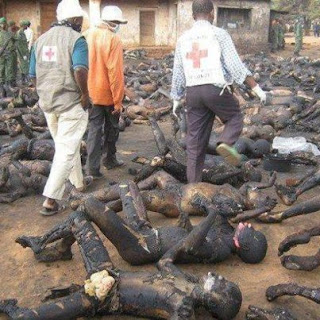 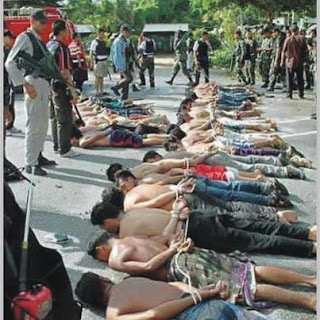 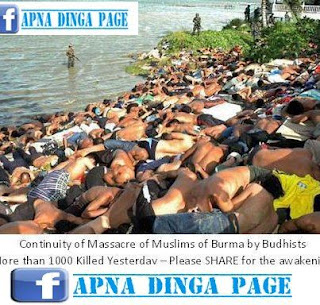 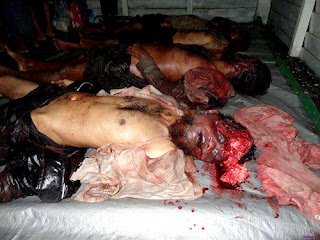 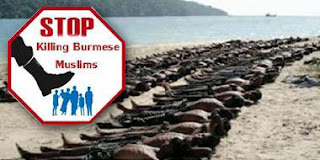 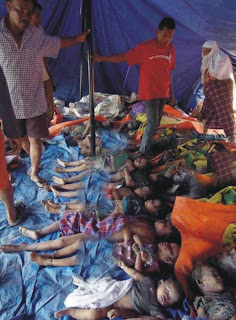 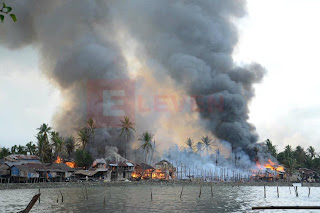 Posted by Berita dari gunung at 2:30 AM