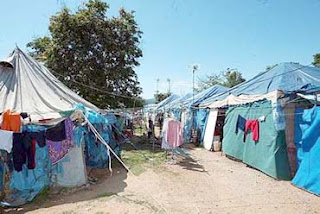 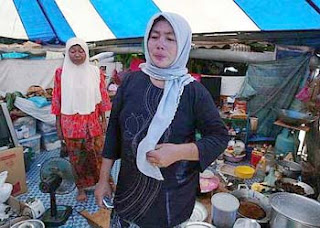 LANGKAWI: A total of 140 families, who were left homeless when fire gutted about 300 houses in Bukit Malut on Feb 20 last year, are still staying in makeshift camps.

Karsum Mustapa, 42, cried when describing how she had to sleep in a tent with two other families.

“We have cooked, eaten and slept on the same spot for more than a year.

BERITADARIGUNUNG: Langkawi was under Mahdzir Khalid rule when the fire broke out, and Langkawi was and still under the rule Abu Bakar

Posted by Berita dari gunung at 9:13 AM